Hailing from Finland, DRUADAN FOREST originally formed in 1998 and released three demos before receding into the shadows later in 1999. In 2016, the entity was reactivated and released an EP and then two albums and, most recently, a split album with THE TRUE WERWOLF. Of course, between the two eras of DRUADAN FOREST, sole creator V-Khaoz was not idle, prolifically playing drums for such bands as Azaghal and many others as well as his various solo-projects - namely, the almighty VARGRAV, who've almost singlehandedly helped revive the symphonic black metal subgenre.

However, as DRUADAN FOREST, V-Khaoz explores the most mystical, folkloric realms between the shadows of black metal and pure ambient music. Some might brand his approach as "dungeon synth," but such a revisionist appelation sells short not only the man's decades-deep investment in these realms, but more so that DRUADAN FOREST thus far have safely eluded simple genre categorization: although most of the themes/textures stay consistent - fantasy, wonder, darkness, heroism, general grandiosity - no two recordings during Mk II of the band sound exactly the same.

Following that epic synth-heavy split with THE TRUE WERWOLF in 2018, DRUADAN FOREST delivers a more plaintive and stripped-down expression with the aptly titled Dismal Spells. Whereas the full-length predecessor The Lost Dimension understandably maintained a slightly more optimistic air, here with Dismal Spells does V-Khaoz plunge deeply into the darkest past, evoking dead-silent castles buried by time and dust. This expression of DRUADAN FOREST is arguably his most dungeon synth-oriented thus far, but within those stricter, more traditionalist parameters does he create entrancing spells that duly transport the listener to forgotten realms. One need only give the album's four component song titles a cursory read to see the landscapes that will soon unfold - "Unsung Spell of No Solace," "Enthralled by Majestic Winters Eternally," "The Seizure of Power in the Luminous Lands by the Hands of the Stalking Fiends," and "No Stars Upon the Black Sea of Macrocosm" - with each track topping 16 minutes, altogether making for a 73-minute journey that feels even vaster than its epic length suggests.

One of Australian black metal's best-kept secrets, ADVENT SORROW have been in a perpetual state of refinement for a decade now. In 2015, the band released their debut album, As All Light Leaves Her, a haunting 'n' hovering slice of prime DSBM. Since then, ADVENT SORROW have been planning a grand rebirth, and it arrives at last with Kali Yuga Crown: a bolder, more muscular iteration of total solitude & inner destruction. As suggested by its cover art and especially its title, Kali Yuga Crown steps forward toward ADVENT CROWN at their most Alpha - richer, rougher, more well-rounded, yet exuding an arrogance suitable for their newfound finesse - and a sound that poignantly straddles the skyscrapingy epic and remorselessly violent. Truly panoramic, this is black metal that breathes an atmosphere of past, present, and future; no easy, trendy sonic signposts here nor safe digestion for ears weaned in the social media era. Roots to ADVENT SORROW's earlier days have surely been planted across Kali Yuga Crown, but the foremost importance is its destination: song titles like "Wolfhook and Weapon," "With Conviction," "Caesar," and most definitely "Death in Magic Antagonism" should say more than enough. And with this record, ADVENT SORROW have indeed arrived.

Promotional song from the eighth album.
Recorded in 2019 by Ebola(instruments/vocals) & Bornyhake(drums).
NECRO METAL since 1996.

Taken from the album "The Infernal Pathway". Release Date: October 18, 2019

Sample from the upcoming fourth full-length album of Mgła.

Hallucinogen is yet another coherent universe from a band who have moved away from familiar tropes, aesthetics and comfort zones to unite - with Dionysian spirit - under/overland, surface/void, metropolis/mountain and the vastness of the mind’s eye into an indispensable addition to their unparalleled body of work. 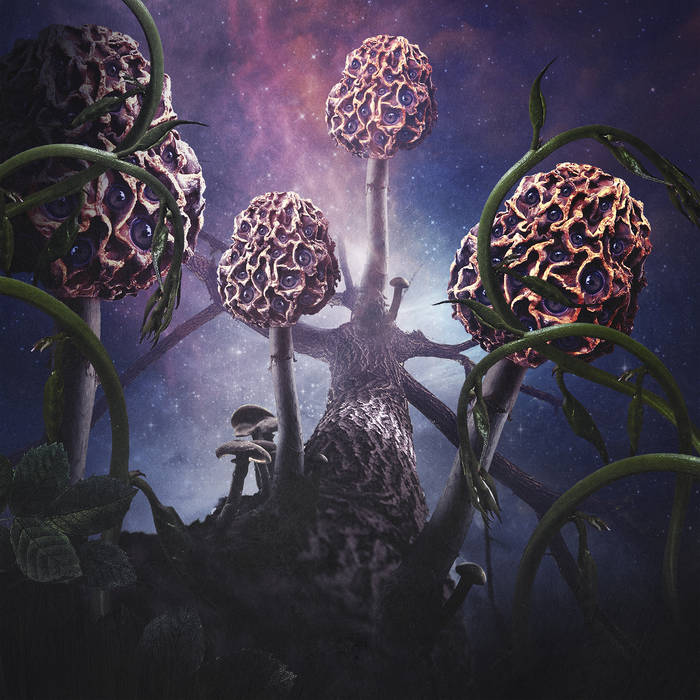 -Finlands mysterious and obscure act KERES is back with their 4th fullenght album. 15 years of constantly releasing one amazing release after the other, fans of this band will not be disappointed as the unmistakable Keres sound is as present as ever.
Mid-tempo, synth-laden and atmosphere packed Finnish BLACK METAL with nods to classic , timeless bands without neither creating anything new, nor copying the past. Listen for yourself!

We are excited to announce that Mayhem will release our sixth studio album, entitled “Daemon” on October 25th.
The pre-order for all formats will start on August 30th – detailed info on all different formats will be made available soon!

“Daemon” isn’t a direct follow-up to “Esoteric Warfare”. Like all Mayhem albums of their time, “Daemon” is unto itself. The wolf solitary and singular. Indeed, “Daemon” also isn’t a new chapter in our storied career. Rather, it’s a new tome, authoritative yet wild in character. Composed and decomposed with the same lineup - Necrobutcher (bass), Hellhammer (drums), Attila (vocals), Teloch (guitars), and Ghul (guitars) - that handled “Esoteric Warfare” and performed “De Mysteriis Dom Sathanas” in its entirety over the last few years, “Daemon” isn’t a retrofit of classic songs like “Freezing Moon,” “Pagan Fears,” or “Buried by Time and Dust” either. That’s what the live album, “De Mysteriis Dom Sathanas Alive” (2016), was for. “Daemon” is change, an opportunity for the maw of hell to open wider. Artwork by Daniele Valeriani

Track from the upcoming album 'In Manus Satanas'. To be released by Saturnal Records (CD/Digital) on October 11th, 2019.

Track from the upcoming album 'Argoat'. To be released by Northern Silence Productions (CD/Digital) on September 20th, 2019.

To be physically released by: 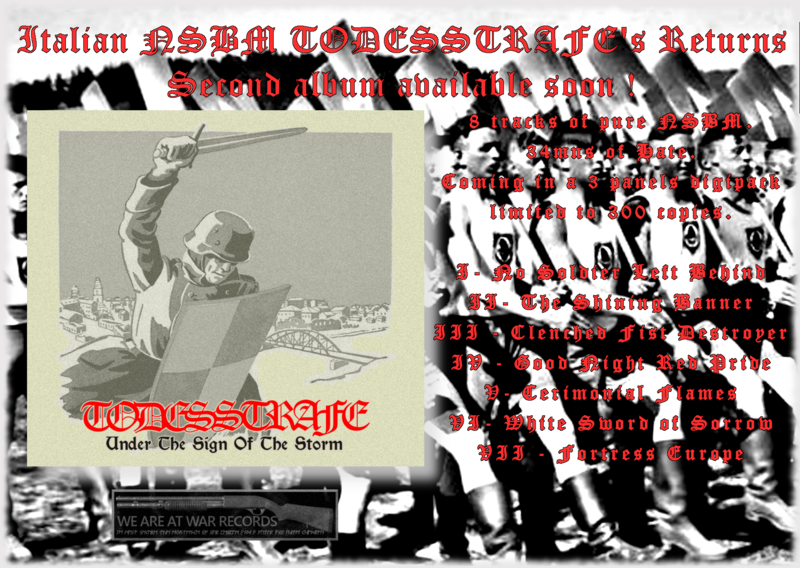 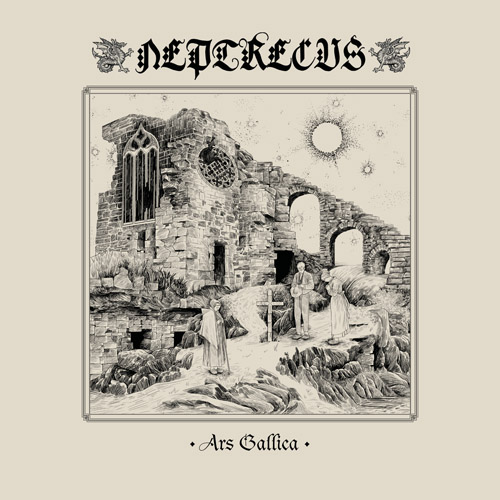