"There is no one to thank, fuck you. No contact address. No interviews.

The lyrics are unavailable upon request. "

"KATAXU as the Main Pillar of the Aryan Art,

Is Intended Only for Warriors Creating the Superman’s Empire!!!" 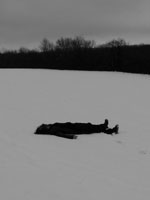 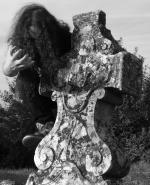 Hate Forest – The Most Ancient Ones